Composer Brett Dean’s Hamlet had its critically acclaimed world premiere at the Glyndebourne Festival 2017. Now the opera is coming to The Met, directed by the world premiere director Neil Armfield. Watch it live in Schauman Hall, June 4, 2022.

“New opera rarely sounds this good,” wrote The Guardian after Hamlet’s triumph at the Glyndebourne Festival in 2017. Australian composer Brett Dean’s version of Shakespeare’s classic was considered the highlight of the entire festival.

Tenor Allan Clayton plays the lead role, and both he and several others in the cast are from the first set. Nicholas Carter makes his Met debut as conductor, with a brilliant ensemble that also includes soprano Brenda Rae as Ophelia and mezzo-soprano Dame Sarah Connolly as Gertrude. 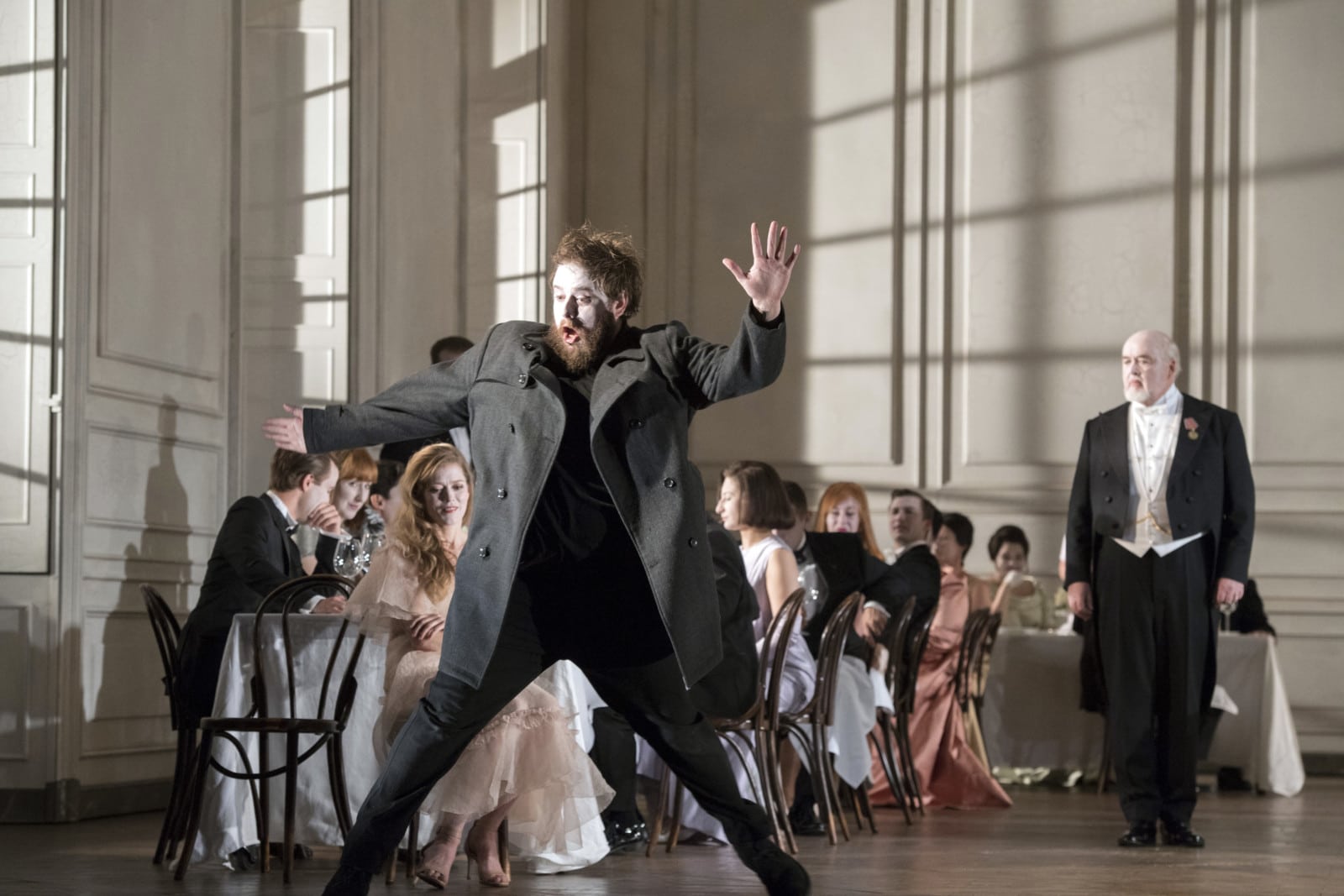