BACK FOR THE FIRST TIME IN 30 YEARS!

Following a stunning reception in London in 2018, James Robinson’s new production of the landmark American classic is set to open the 2019/20 season, marking the first time the Gershwin masterpiece has appeared at the Met in 30 years. Starring Eric Owens and Angel Blue as the titular couple, this folk-inspired epic takes us into the heart of 1930’s Charleston, where the residents of Catfish Row tell a story of fraught tensions, love, grief, and the search for redemption.

Including long beloved classics such as ‘Summertime’, ‘I Got Plenty of Nothing’ and ‘It Ain’t Necessarily So’, Porgy and Bess is rich portrait of a forgotten time, but with themes as fresh as ever.

What is the story?

In the tenements of Charleston, South Carolina, Catfish Row is home to a close-knit, poverty-stricken community. Among them is the disabled beggar Porgy, who makes his way by pushing wares in his goat wagon. Into his path, the troublesome Bess is cast, after being thrown aside by her abusive, alcoholic lover, Crown. As the two try to battle her demons, a bittersweet romance ensues, admit the chaos and tragedy of the neighborhood. 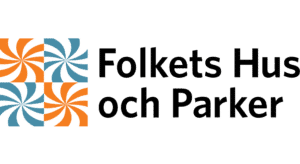 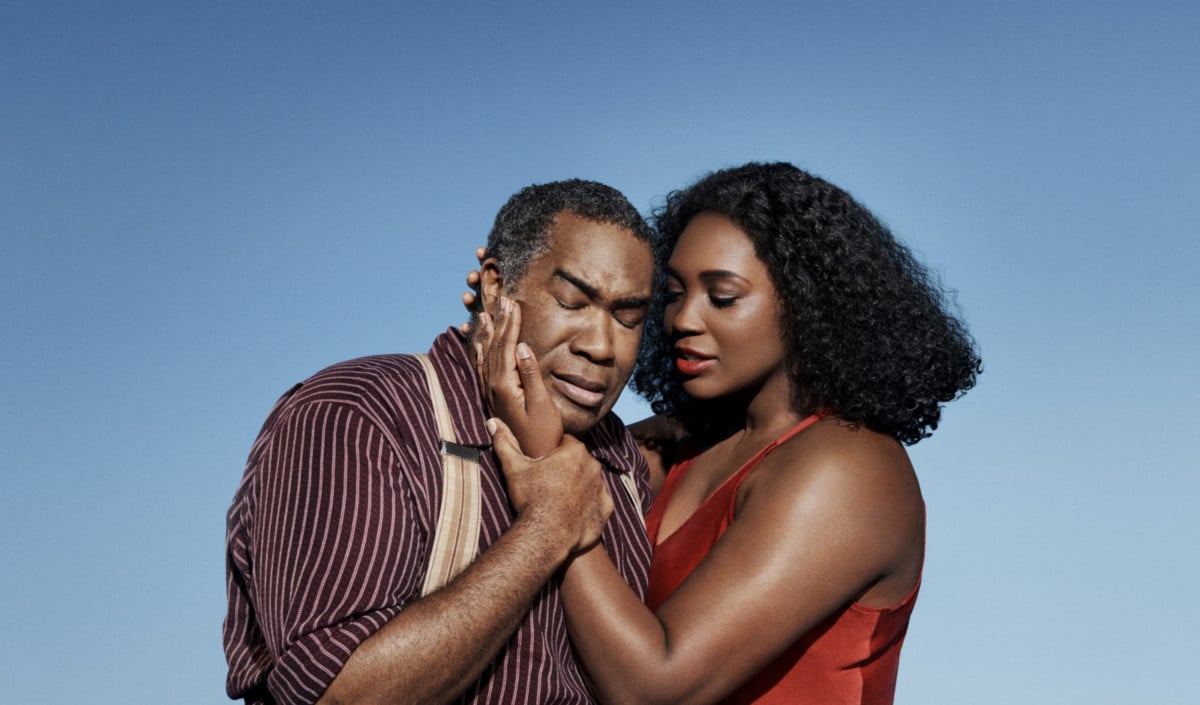