Schauman Hall Digital Live: Fire shut up in my bones

Fire Shut Up in My Bones is a historical set. It is namely the first opera on the Met by a black composer. November 21st  you can see it in Schauman Hall (from live broadcast 23rd october).

This is the story of a young man’s journey to overcome trauma and difficulties. Grammy Award-winning jazz musician and composer Terence Blanchard has been hailed for his opera version of Charles M Blow’s critically acclaimed memoirs.

James Robinson and Camille A Brown were successful as creators of the Met’s popular Porgy and Bess,  now they are back as directors of Fire Shut Up in My Bones . The libretto is written by filmmaker Kasi Lemmons.

Baritone Will Liverman, one of the most exciting young opera singers, plays the role of Charles. At his side he has the soprano Angel Blue as Destiny / Loneliness / Greta and Latonia Moore as Billie.

PRODUCTION:James Robinson and Camille A. Brown 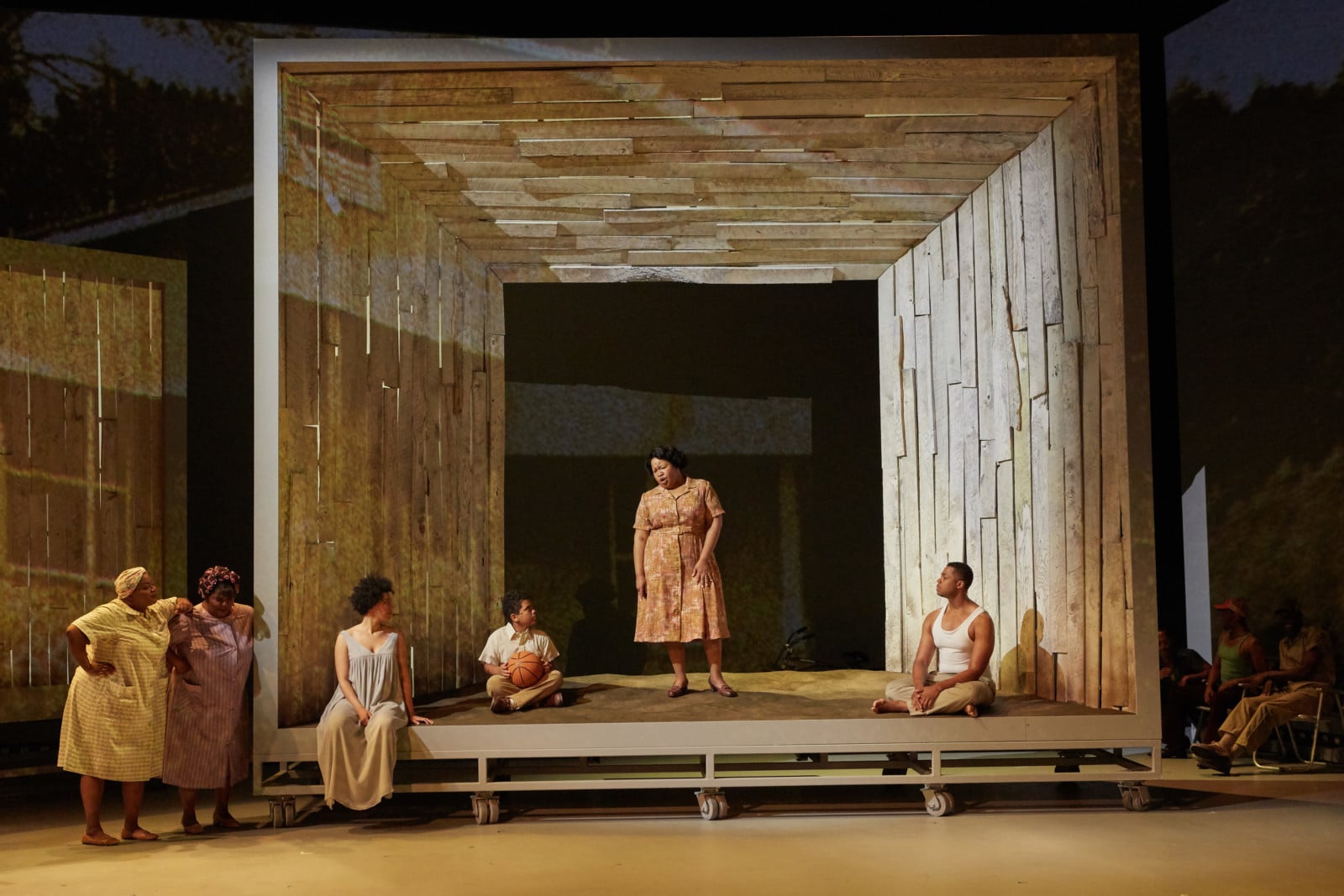