Ariadne on Naxos is one of Strauss’ most popular operas. This comic one-act play has a libretto by Hugo von Hofmannsthal, who also wrote the lyrics to Rosenkavaljeren.

Lise Davidsen’s critically acclaimed interpretation of the title role Ariadne can be experienced for the first time at Met. The libretto is partly based on the old ancient myth of Ariadne.

The Ariadne myth tells how Prince Theseus goes to Crete to kill the minotaur, and gets help from Princess Ariadne. The couple fall in love, but on the trip to Athens they stop on the island of Naxos, where Theseus takes the opportunity to slip away alone. Ariadne regrets her fate, but soon gets full with both Harlequin, Hermes and Bacchus.

The unique ensemble also has the mezzo-soprano Isabel Leonard as composer for the opera-in-opera around which the plot revolves. Soprano Brenda Rae makes the lively Zerbinetta and tenor Brandon Jovanovich is Ariadne’s lover. Marek Janowski conducts. 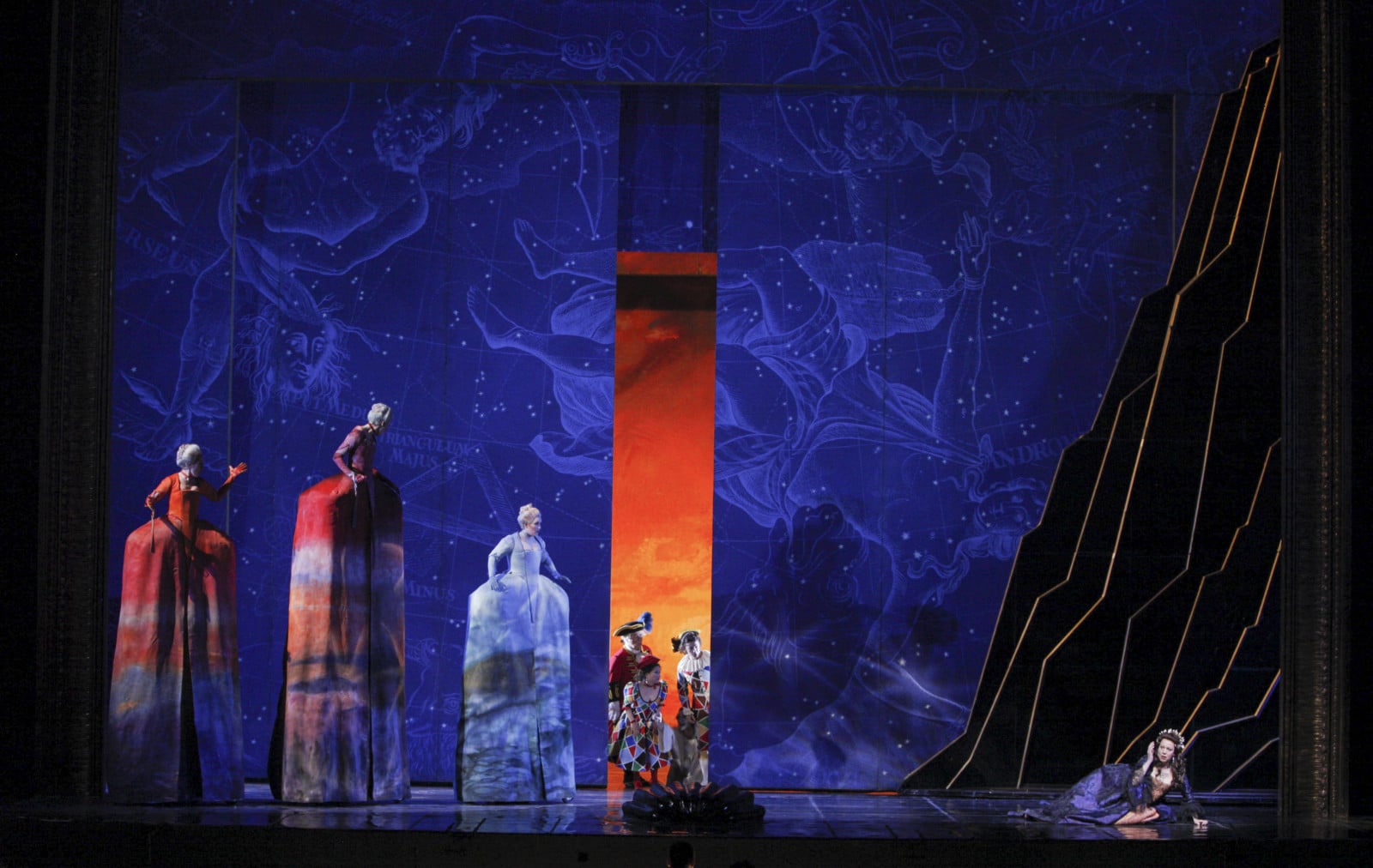