Cool Fugue (Allegretto) An elaborate dance sequence in which Riff leads the Jets in harnessing their impulsie hostility, figuratively ”cooling their jets.” 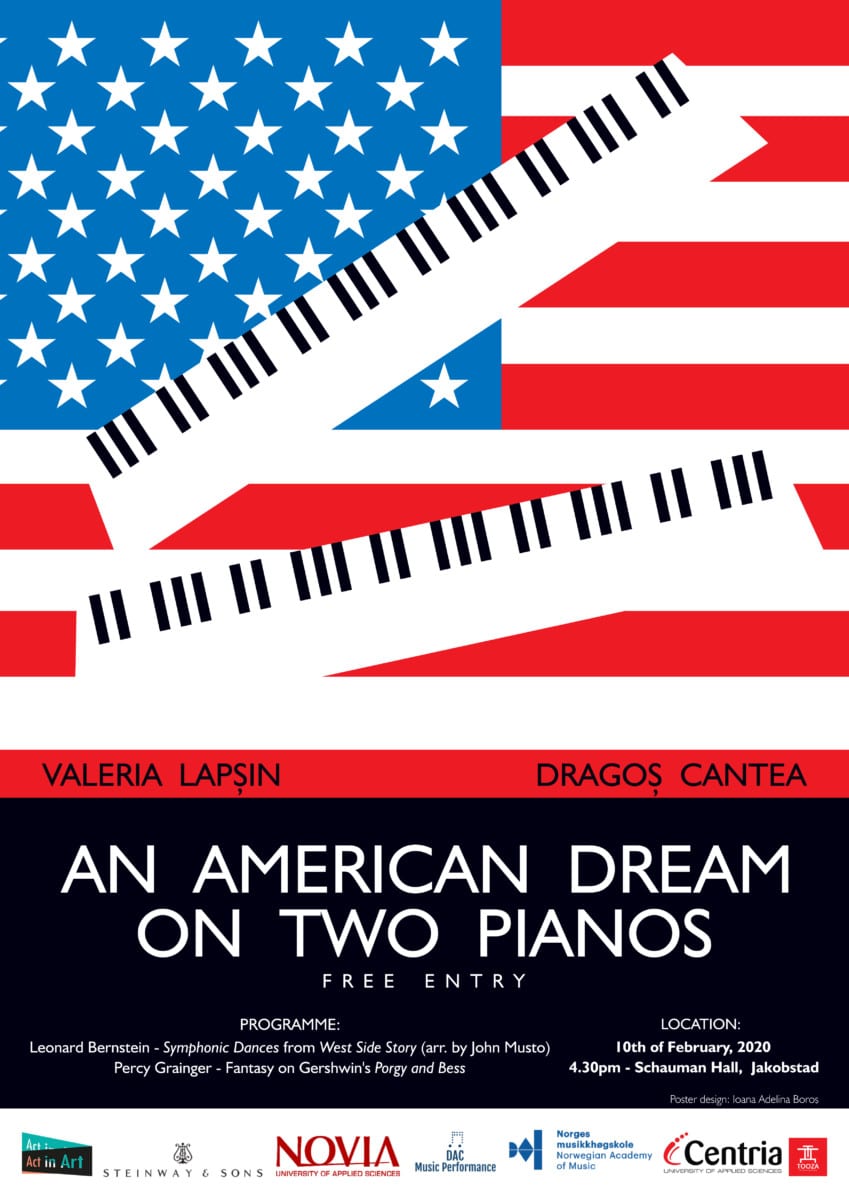